Phazor is a free effect plugin, which emulates the phaser effect found in the Virus synthesizers, which helped make its characteristic sound. A lot of time was devoted to make it sound very close to the original and every control has been carefully adjusted to behave just like the phaser from the Virus. Amazing Phaser Plugin Supaphaser by Bram de Jong from Smartelectronix is a phaser VST effect featuring 3 to 23 stages with feedback, 1 Envelope, and 1 LFO. You can set the sweeping range of both the LFO and the Envelope, and adjust the amount of each affecting the audio signal.

Phase90 is my favorite freeware phaser VST plugin. It’s an emulation of the MXR Phase 90 guitar pedal, fairly easy to use and sounds perfect.

You can’t go wrong with Classic Phaser either, it’s part of the Kjaerhus Classic series which means solid sound and low CPU demands. 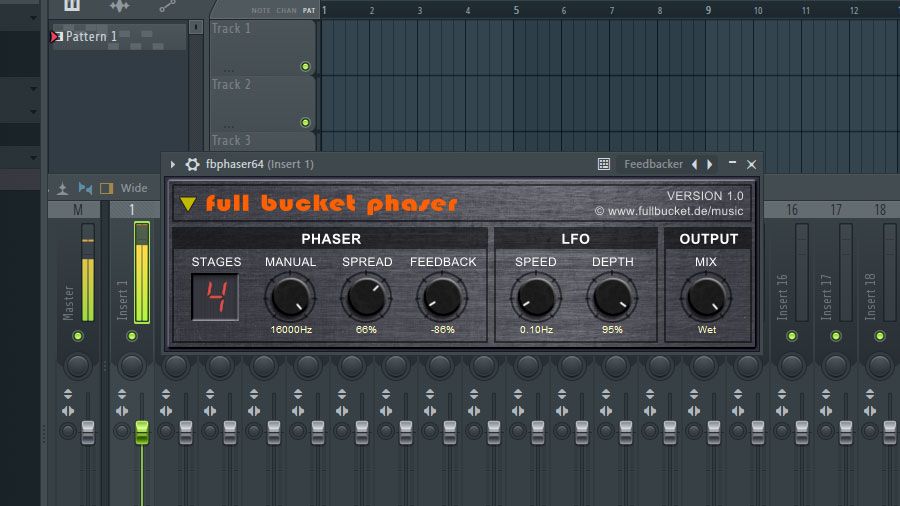 Oberheim PS-1 is another emulation of a guitar pedal, featured in the SimulAnalog freeware guitar suite.

XPHASER is an interesting dual phaser design, with a lovely vintage sound.

As always, feel free to suggest your own favorite freeware phaser VST plugin in the comments section below, or discuss the ones already listed. Many thanks to BPB reader bmovie for suggesting Sanford Phaser!