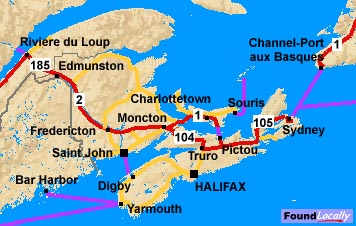 Lots of our customers ask us about the best and high quality free VST instruments…so we decided to help you guys a bit! If you are new to music production and have a low budget, the world of free VST instruments can seem rather overwhelming. Luckily, we have a fresh post with a compiled list of outstanding VST instruments – and all completely FREE!

Synth1 is lightweight but powerful VSTi modeled after the Clavia Nord Lead 2X. It has awesome sound and rich set of features. Standard presets not so great but you can find tons of them here.

Nice monosynth by Cakewalk, ideal for deep and nasty basslines.

Everyone know that special Zebra synth sound. Now you can get it with Zebralette (one of Zebra2′s oscillators) for FREE.

And another one freebie from u-he. Fully functional VSTi for free. And here you can find some fancy Roland Juno 60 style skins for it.

TAL-Elek7ro is a great virtual analog synth with warm and rich sound.

Another free virtual analog synth by TAL modeled after the Roland Juno 60.

Great free bass synth by TAL which is a Roland SH-101 emulation.