These days, all you need is a killer VST plugin along with some impulses to achieve stellar results. In some cases, you don’t even need impulses. If that wasn’t awesome enough, you can even get some great sounding VSTs for free. That’s what we’re going to be looking at in this guide – free guitar VST plugins that sound ultra-realistic. 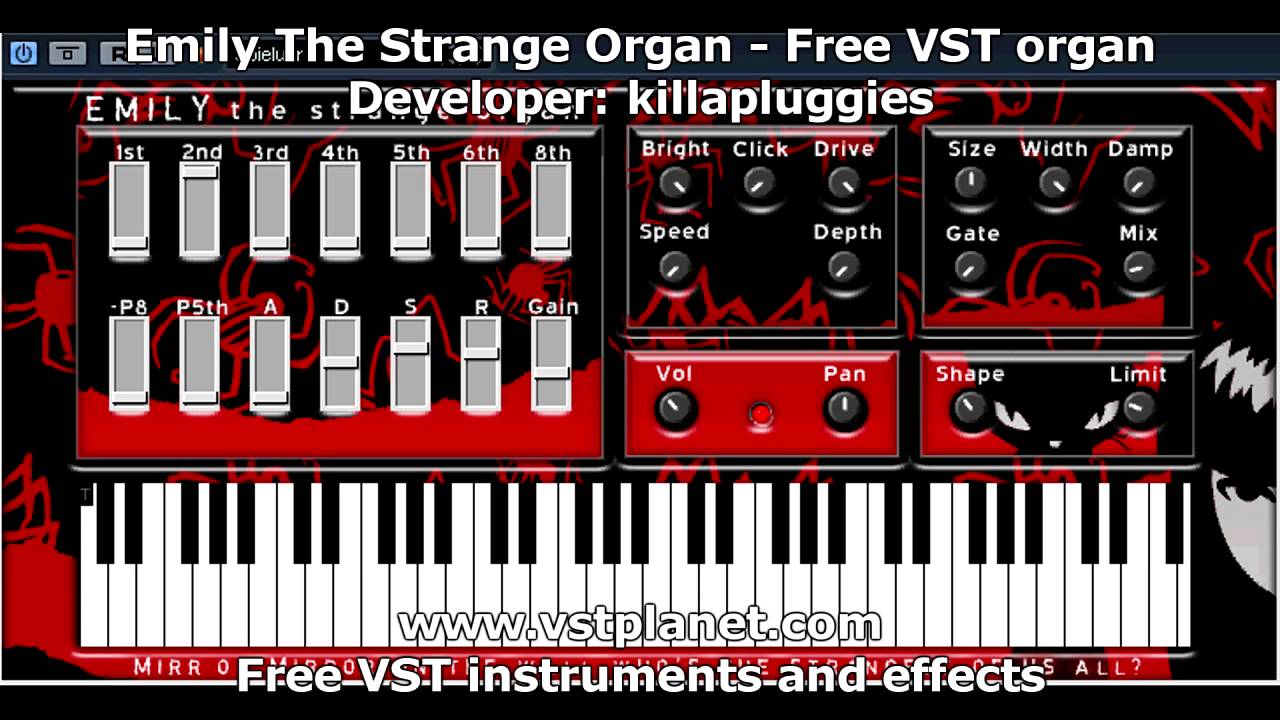